Justin's Dreamz is a non-profit organization seeking to instill empowerment and leadership in young boys through education and awareness regarding their personal health and social responsibilities. We will assist with career guidance and life skills, as well as raising awareness and support for families affected by Hodgkin's Lymphoma.

Justin R. Sauls was born December 25, 1981 in Navasota, Texas. While attending Navasota ISD, Justin loved playing sports and started playing basketball with the Boys and Girls Club of Navasota at a young age. In junior high and high school, Justin went on to play for the Navasota Rattlers. He then graduated from Navasota High School in the class of 2000. Justin's love for sports inspired him to become a football coach for Pop Warner Football in College Station, Texas for several years. After high school, Justin decided to go to work rather than attend college. Later, the birth of his son would become an inspiration to go back to school. Wanting to be a good example to his son and show that education is the key to a successful life, Justin enrolled at Blinn College in Bryan, Texas then later transferred to the University of Houston. When Justin Sr. graduated in December of 2014, his son was incredibly proud to attend.

Justin was the type of person who would often encourage classmates, friends, and family. "The sky is the limit, reach for it." "One step at a time", and "if you can believe it, you can achieve it" were the words Justin spoke to others. He often spoke to his mother Zina about his wish to return to Navasota and mentor the young boys in the community. Justin wanted to teach today's youth the meaning of respect, how to give back to their community, and how to become productive and responsible members of their community.

In July of 2015, when Justin was diagnosed with Hodgkin's Lymphoma, he informed his family members by phone because a collapsed lung made texting an easier way to talk and answer questions. Still, throughout his illness, he continued to support and encourage his friends and family members, often saying "Walk by faith, not by sight". After Justin's passing, many of his friends and schoolmates shared stories of how Justin impacted their lives. Justin was the type of person who wanted to motivate and inspire others, taking the time to check in with people and see how they're doing. Justin believed that we should uplift and assist each other and never judge anyone for their differences. Even in Justin's passing, he is still bringing people together!​ 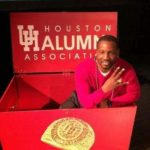 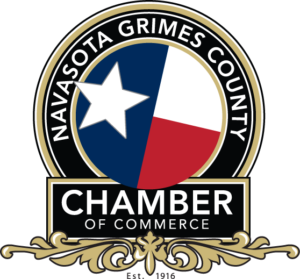 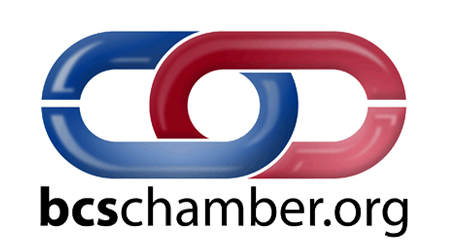